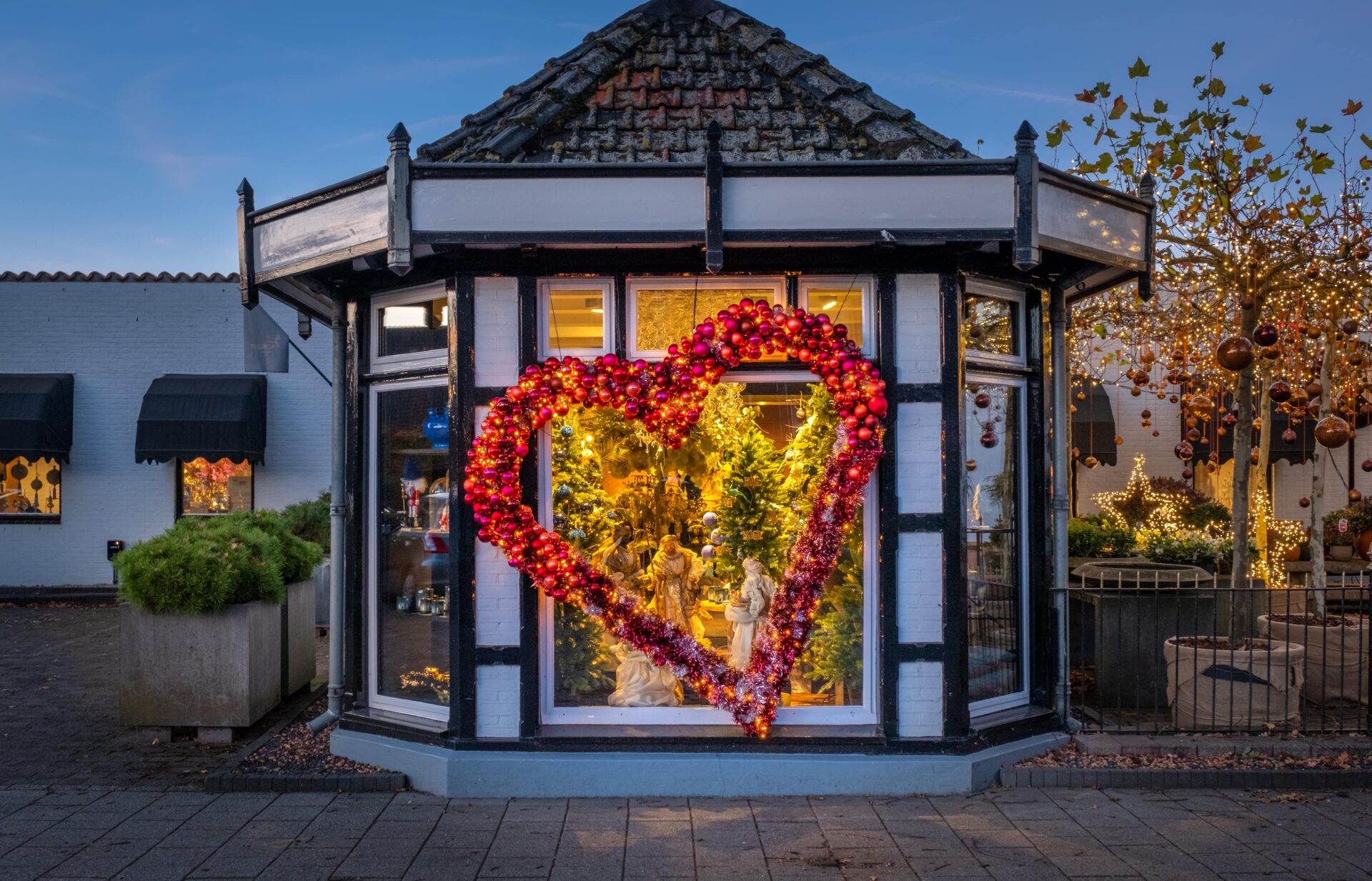 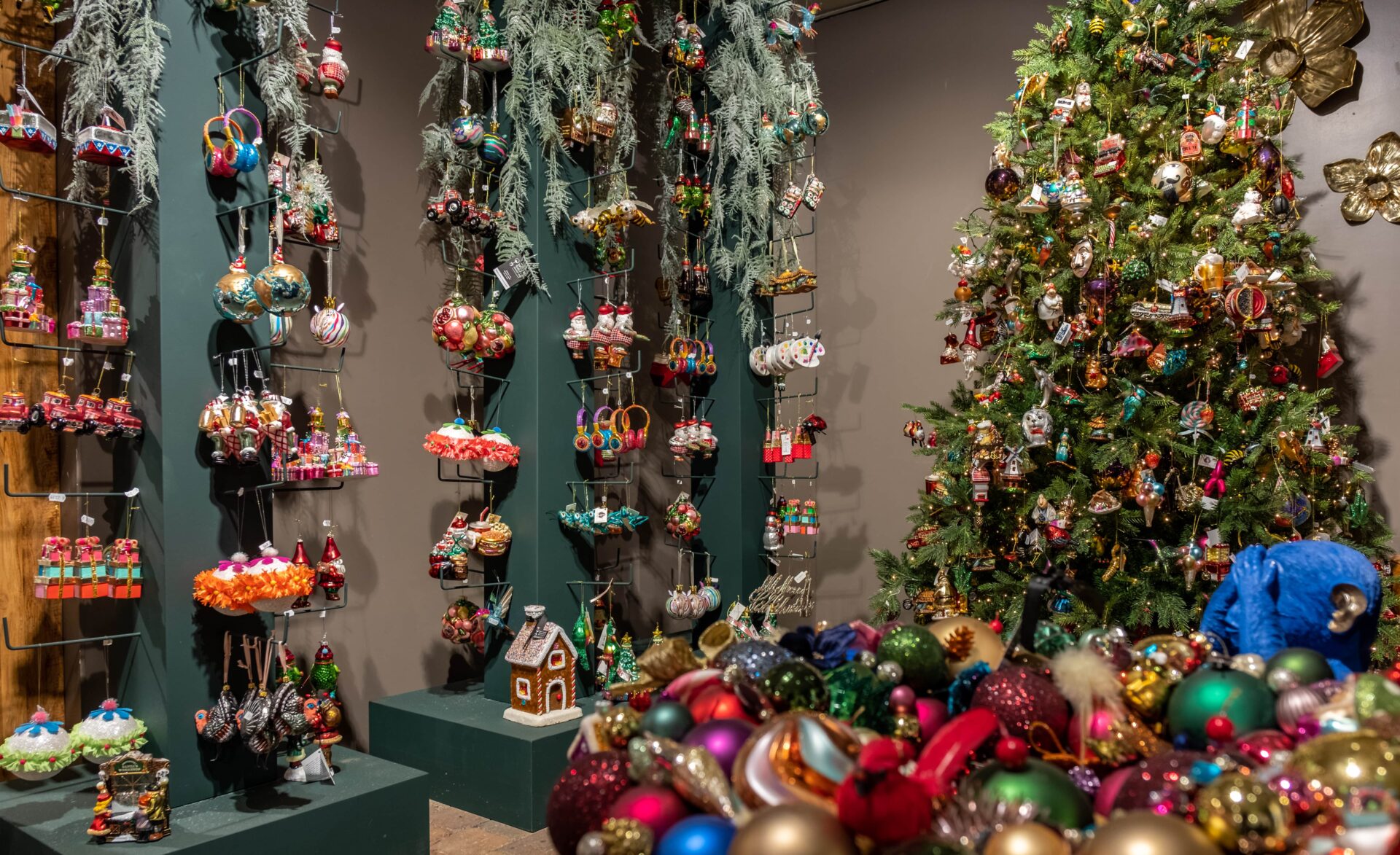 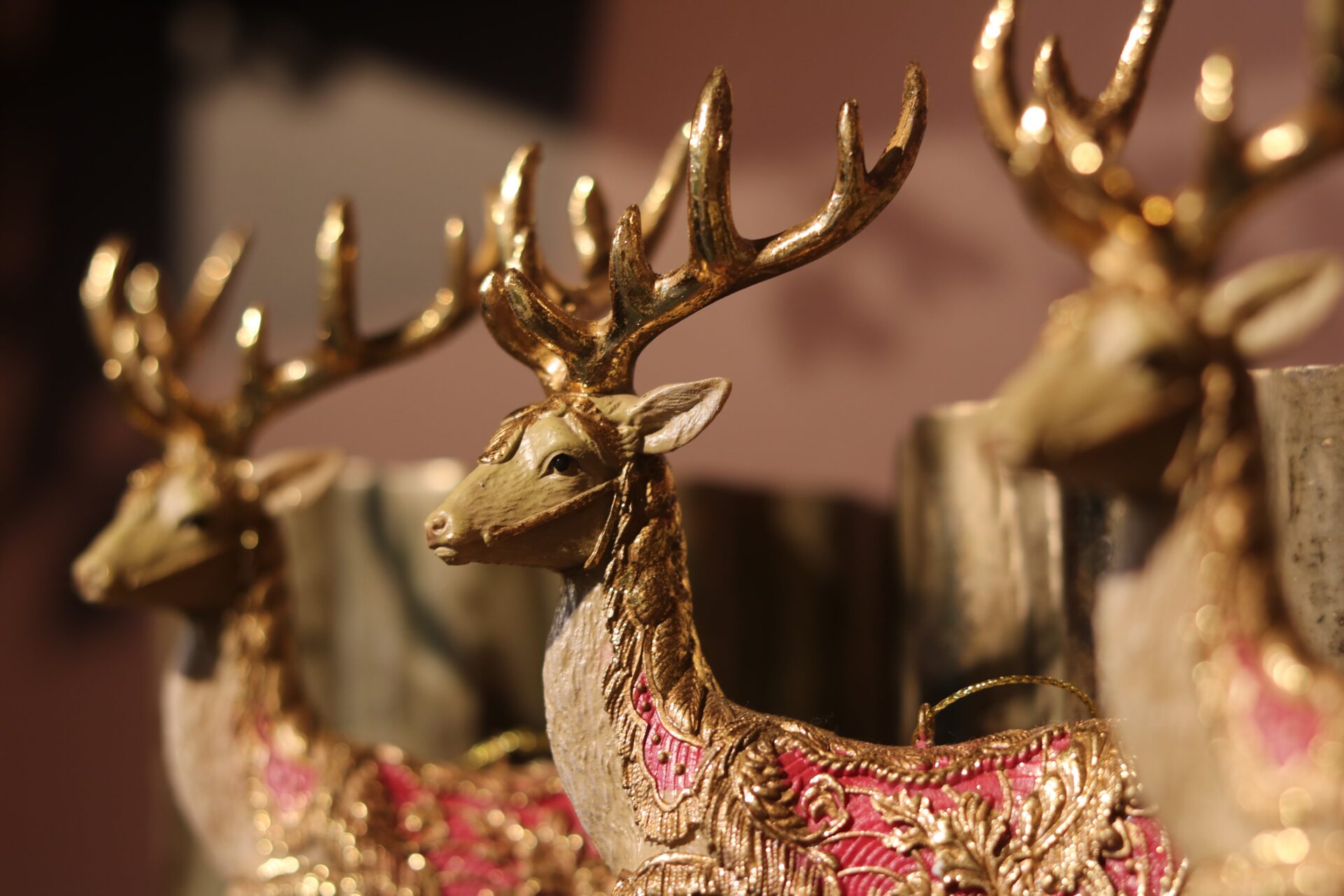 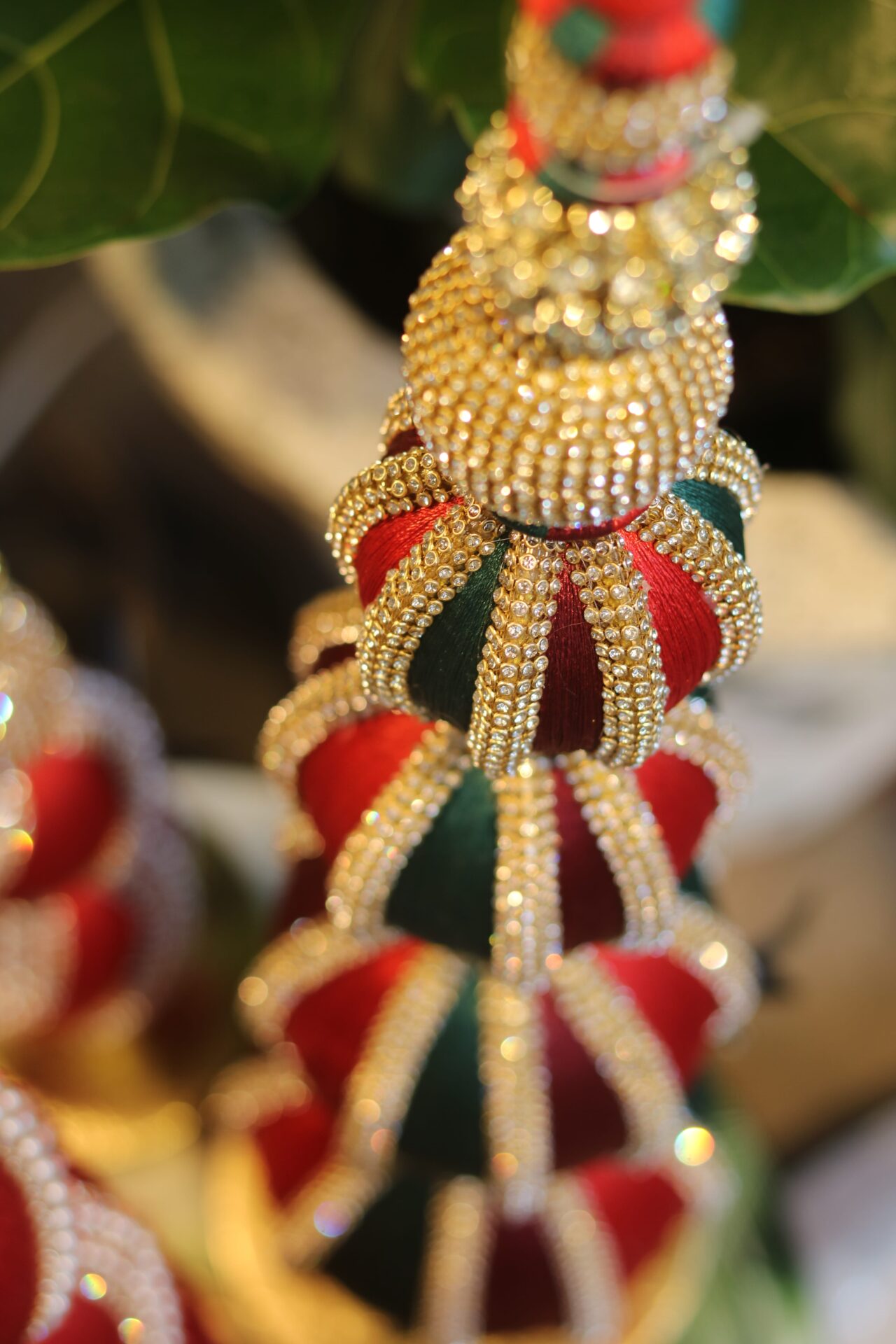 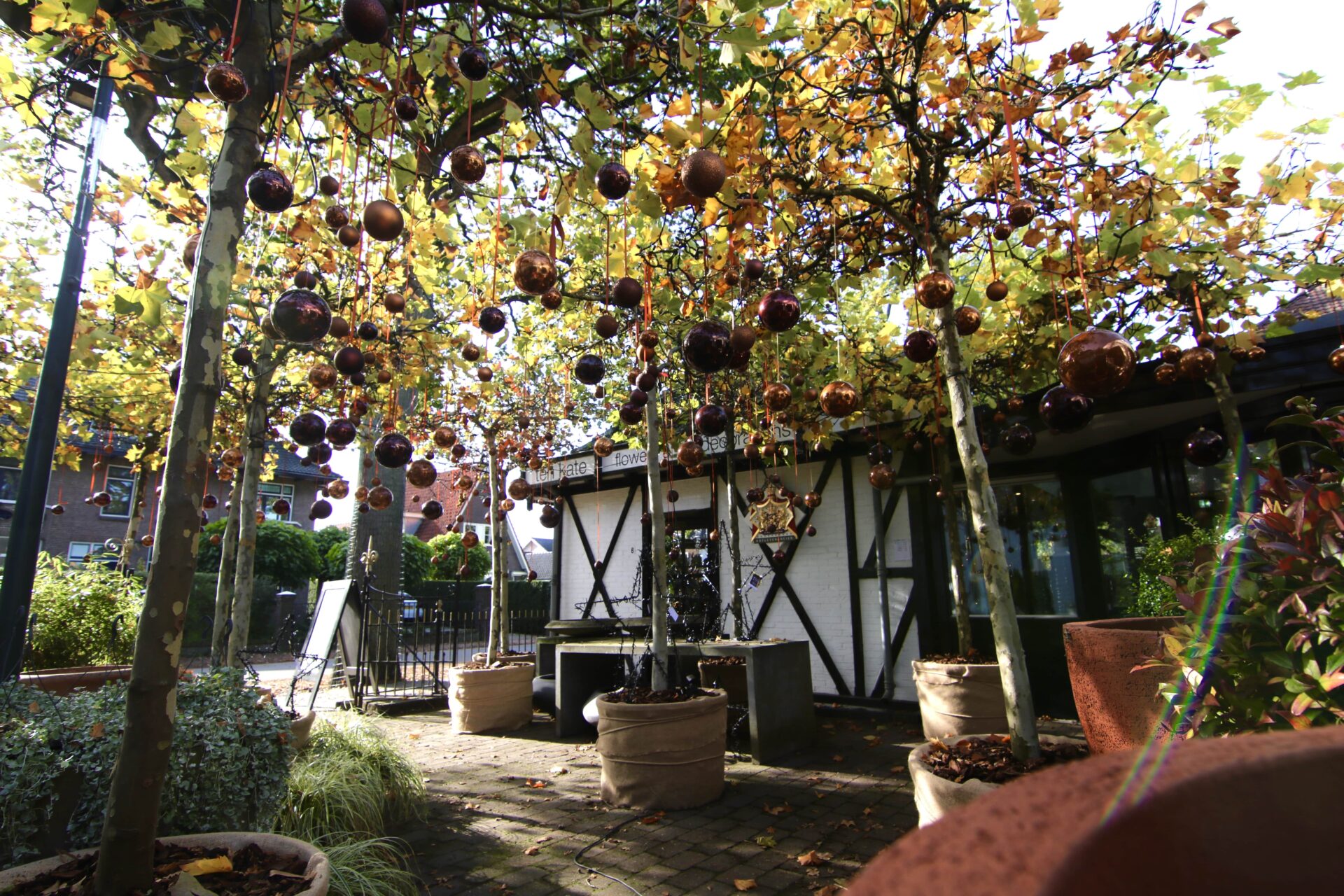 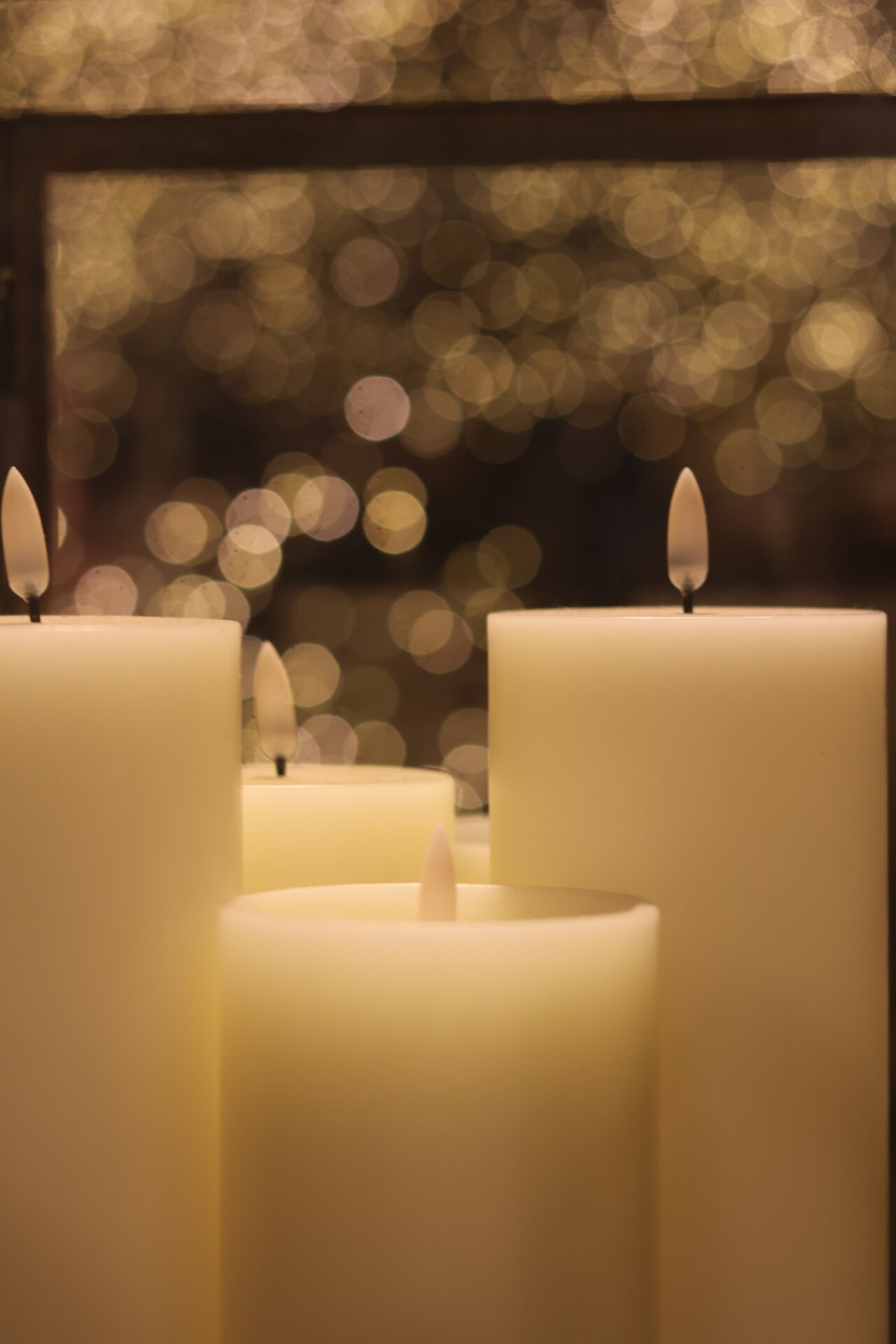 As you know, we love Christmas at ten Kate! The December month is the perfect holiday month to make it cozy, cozy and fairytale-like. It is the time that we visit each other and give a gift for under the tree. We are such a fan of Christmas that we have some facts for you that are especially good at the Christmas table.

Did you already know these 10 facts about Christmas?

Jingle Bells was actually for Thanksgiving

Every year in December this good old ‘Christmas’ song blares through the speakers several times and almost everyone knows a piece of text: Jingle Bells. But did you know that Jingle Bells was actually written for Thanksgiving and not for Christmas at all.

For decades, people have been using angel hair to decorate the tree. Why did that tradition ever originate? By hanging Angel hair on the tree, people wanted to show that real Angels had decorated the tree, some of their beautiful hair was left behind.

The Christmas sock was first a shoe

You probably know it from movies and series: the Christmas Stocking. Why are Americans, British and people in other countries looking at such a sock? Well, at first it was not a sock, but a shoe for the fireplace.

Electric Christmas lights date back to 1882

You often hear that people used to put real Christmas candles on the tree. And that’s right, since the middle of the 17th century small candles were placed in the Christmas tree. But since the late 19th century, these have gradually been replaced by electric Christmas lights. In 1882, Thomas Edison’s assistant Edward Johnson invented the use of electronic Christmas lights.

Did you know that giving Christmas gifts to children, but also to our friends and loved ones, refers to the gifts that the three wise men gave to baby Jesus on Christmas morning.

The Christmas tree drinks a liter a day

During the first week that you place a real Christmas tree in your house, it needs just under a liter of water a day to stay beautiful. Of course we all water the Christmas tree too little, so it loses its needles much faster. 60 million Christmas trees are grown worldwide every year, especially for Christmas.

The peak refers to the star of Bethlehem

Even though you see it less and less often, it is still a special moment for many families when the peak is placed on the Christmas tree. The Christmas tree is ready. Often a star or an angel is used here. Both of course have a link with the Christmas story. The star is the Star of Bethlehem that showed the way to the stable (actually it is a cave) where baby Jesus was born.

How did second Christmas day start?

Work has to be done on Christmas Day. This was the case at least at the end of the Middle Ages for the service staff of wealthy families. They just had to work. That is why Boxing Day was created in a number of European countries. On that day they were given free time to visit family. The staff often lived at home with their employer and were counted among the family. They did not often see their own family. On Boxing Day they received food for their family. This concerned a whole package with good food and drink products. The Christmas gift and the giving of gifts arose from these customs.

Chances of a white Christmas are very small

According to the KNMI, the chance of a white Christmas coming is seven percent. When we had a thick layer of snow in 2009, that had not happened for 28 years. Extra special so that it hit again in 2010.

You choose ten Kate because:

Do you want to exchange
ideas or do you have
a question? Do not hesitate to
contact us 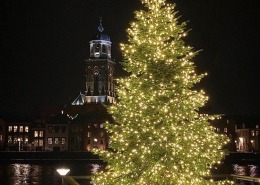 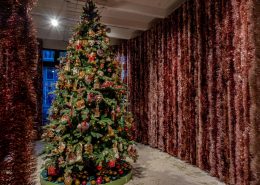 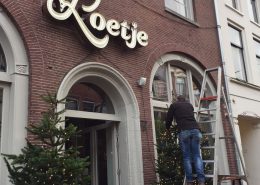 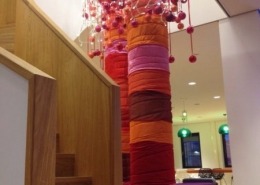 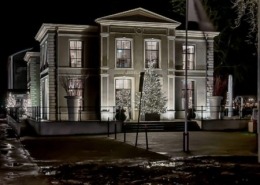 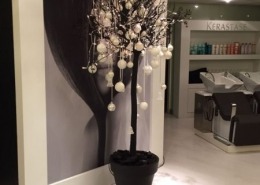 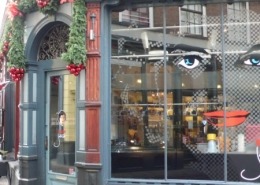 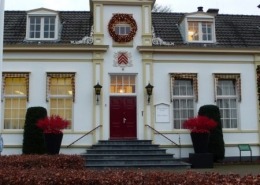 The flowering world
of Ten Kate