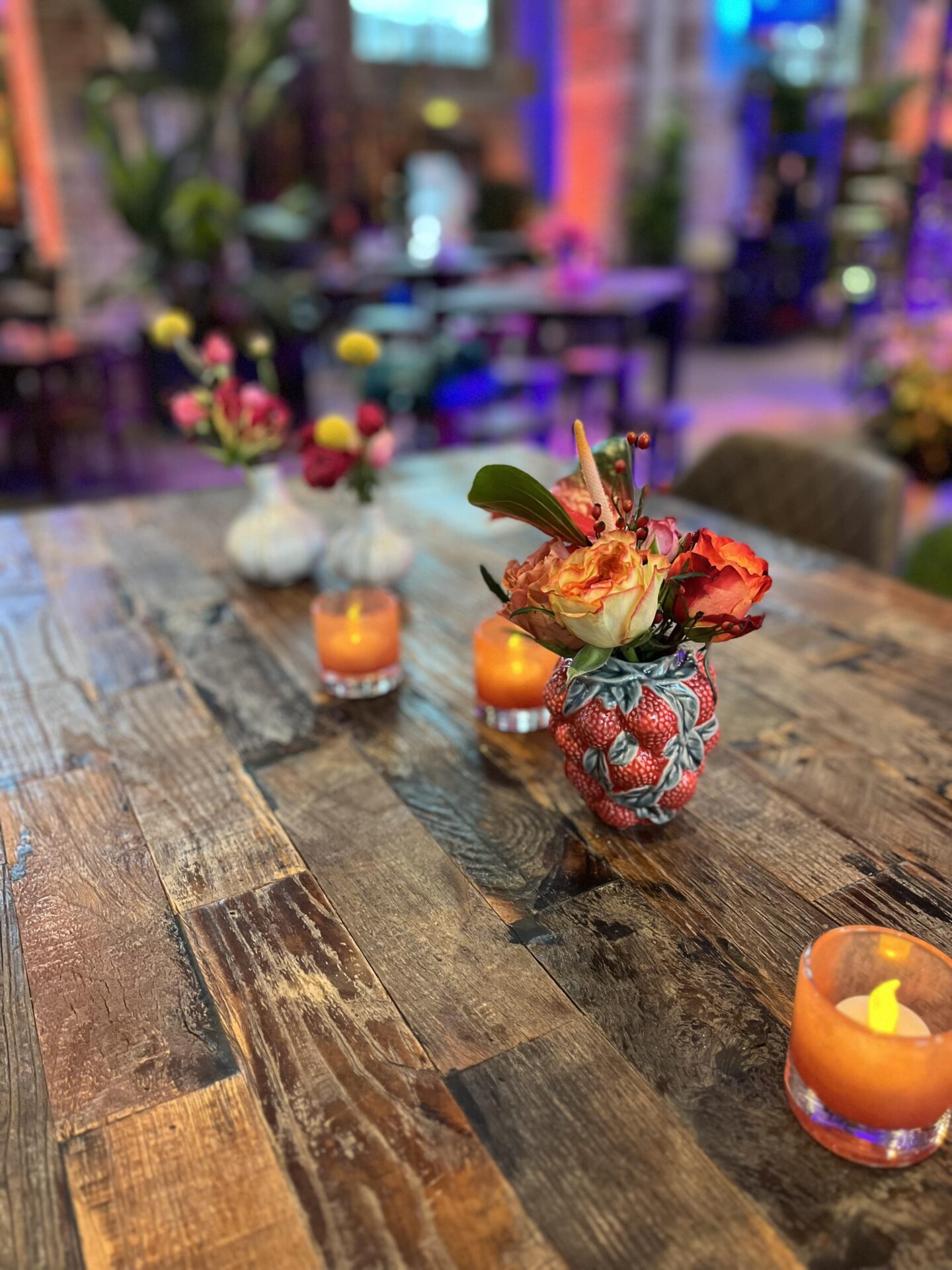 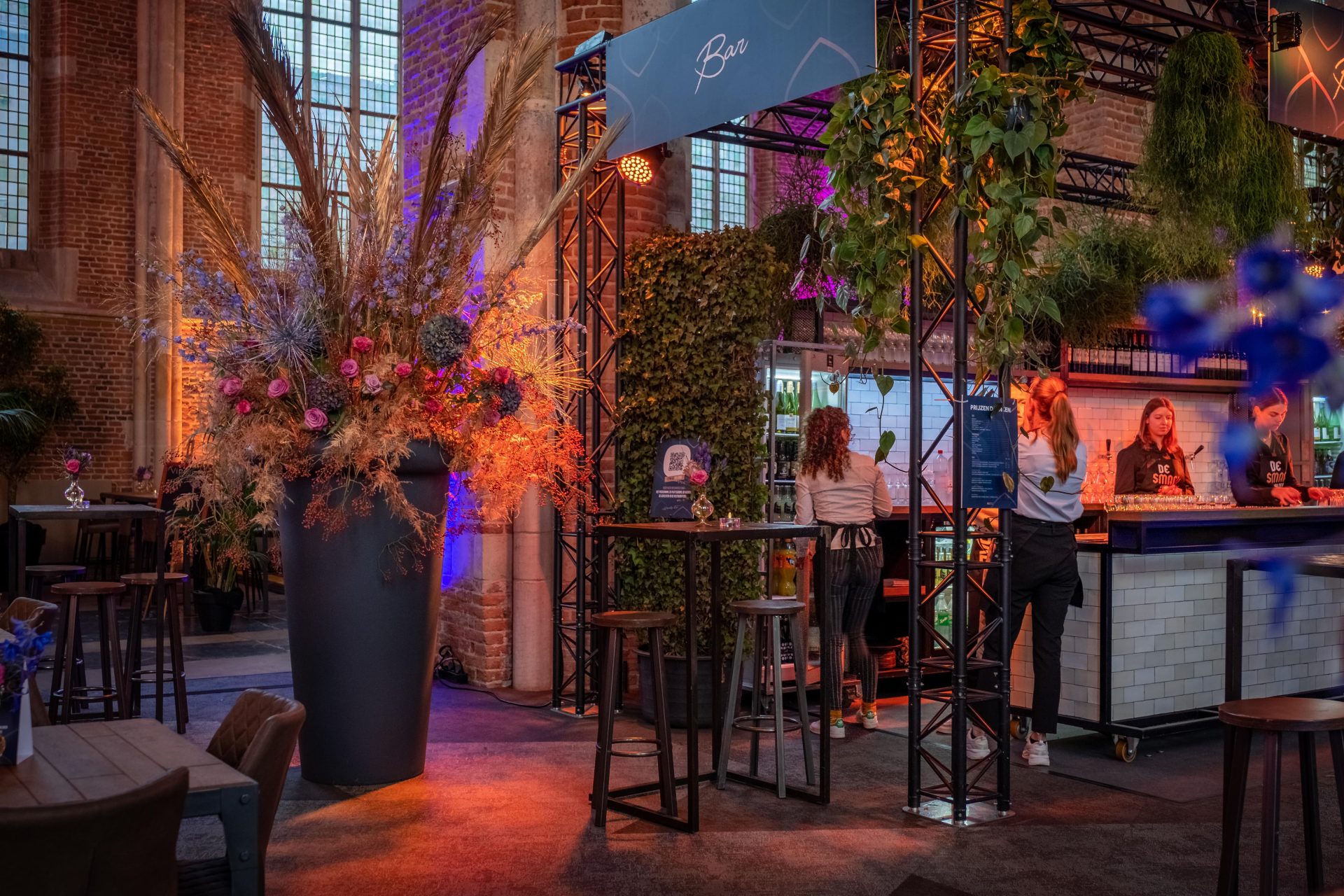 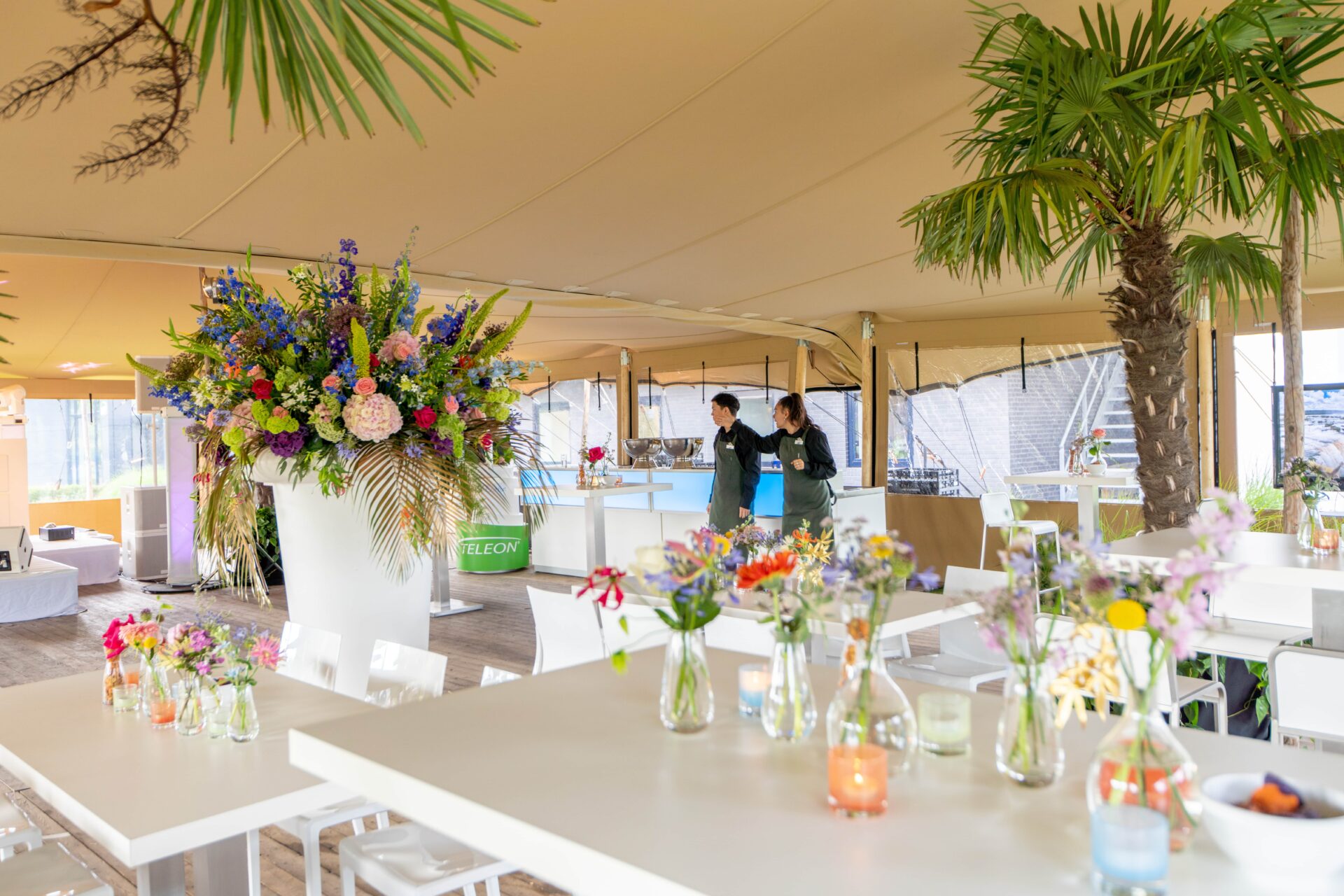 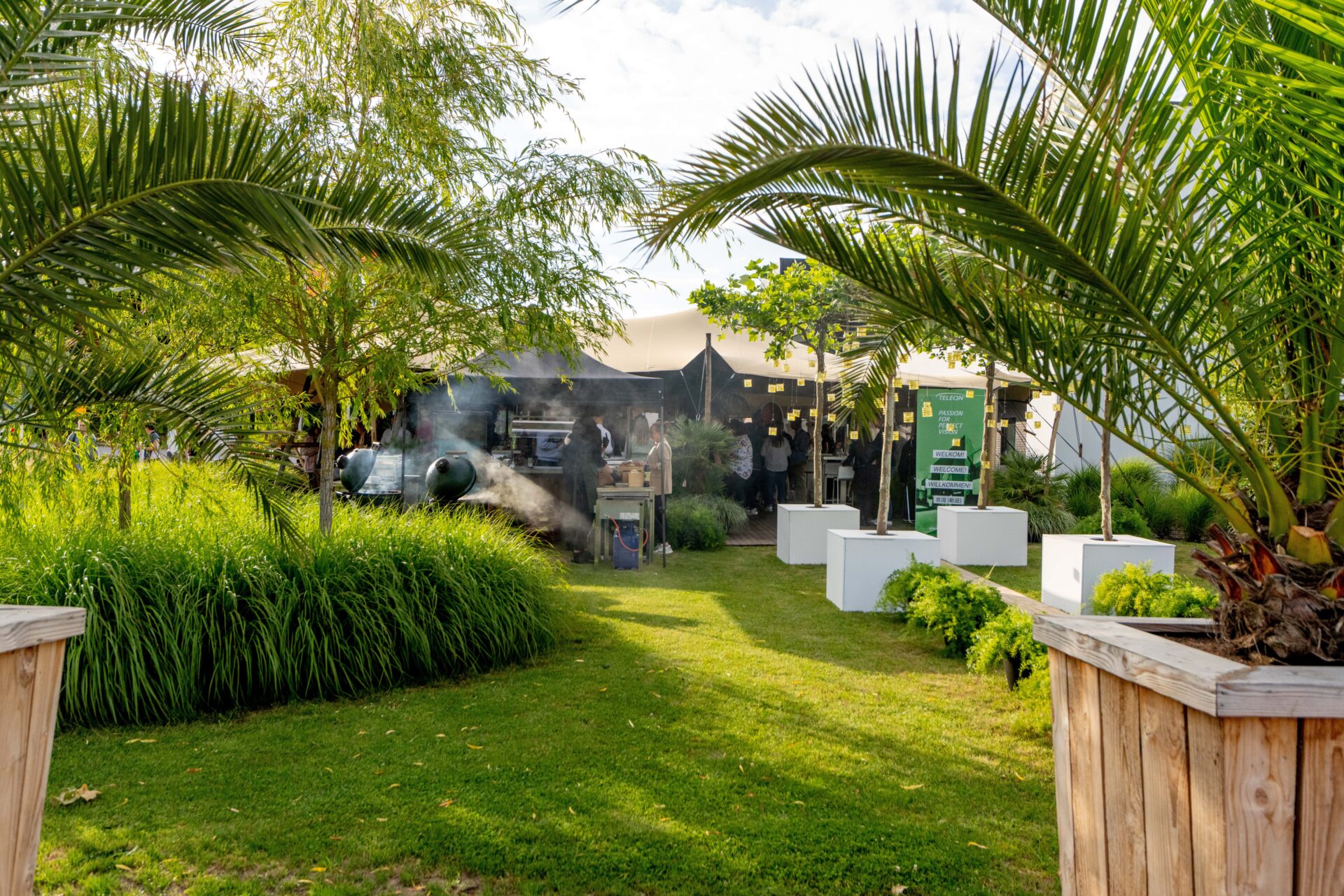 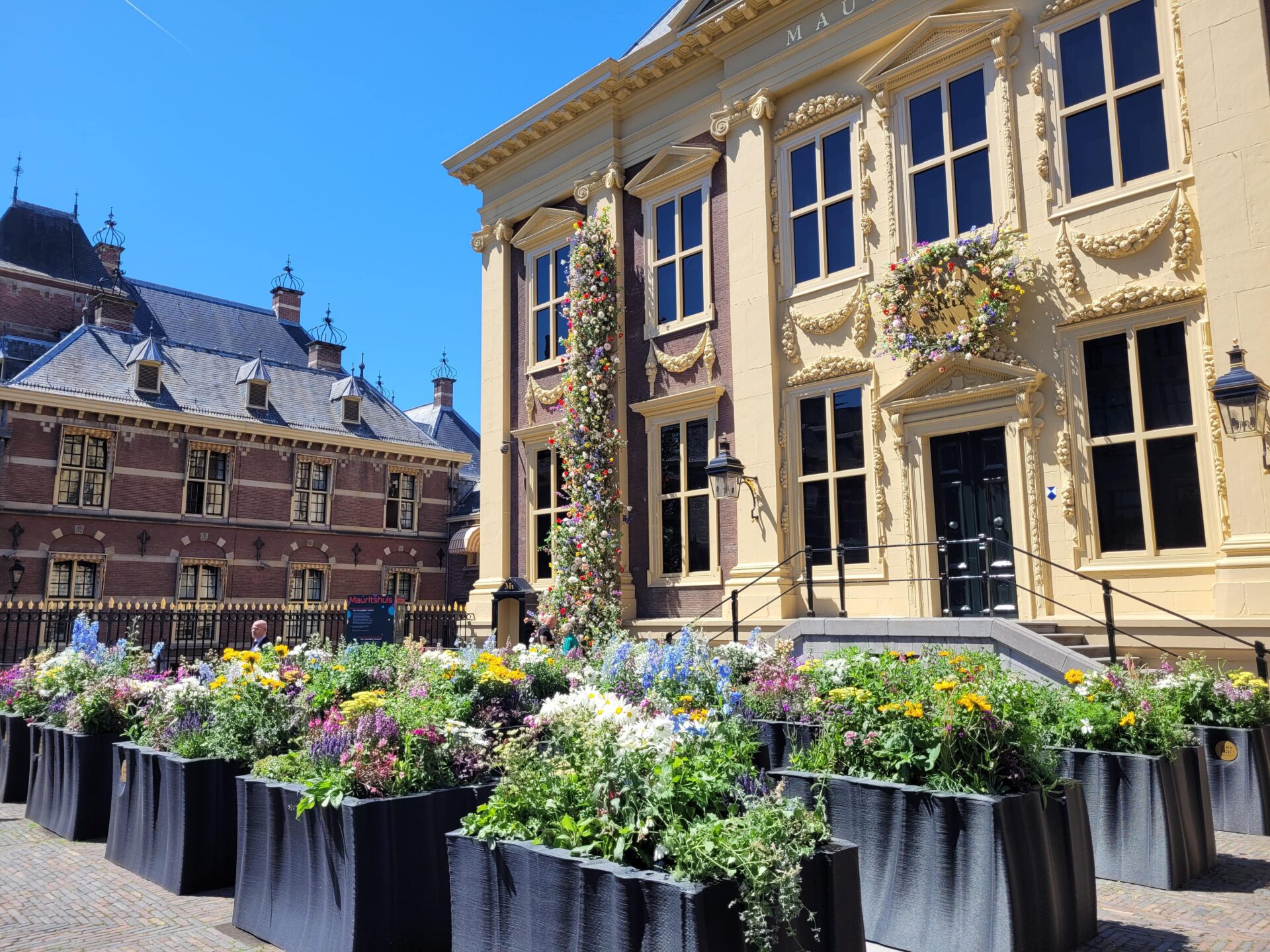 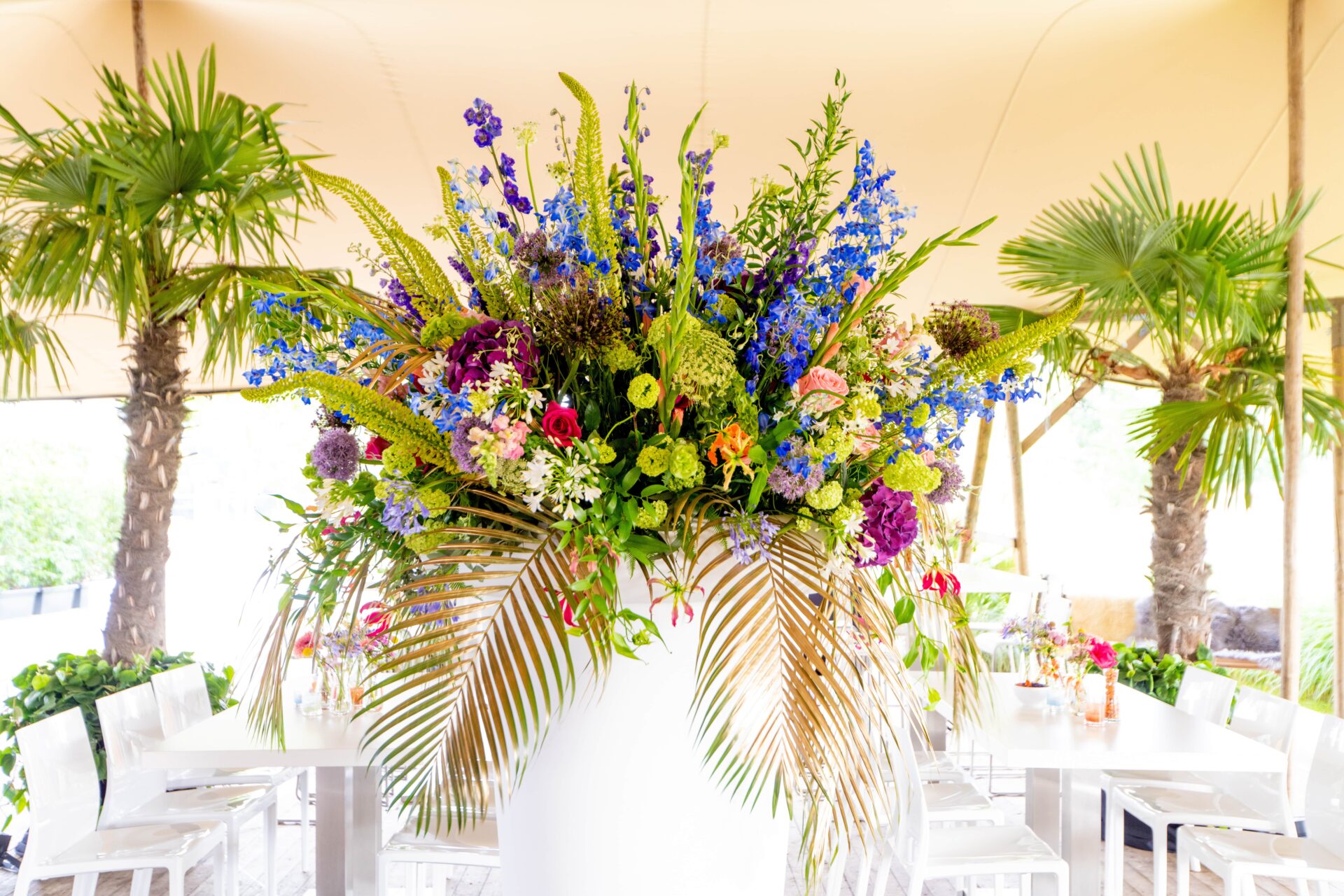 This summer, the authentic Wagener stadium in the Amsterdam forest was the setting for the European Hockey Championship for both men and women. A successful tournament because both men and women became European champions and we were allowed to do our part in that. At the VIP pavilion next to the Wagener stadium, we provided the decorative details for the general areas and the interior design of the various hospitality units. You can think of the flower decorations on the tables, in the stands and at the entrance. But also the supply and installation of fencing around the hospitality units and the walkways containing pots with green plants and grasses.

We have been working closely and successfully for several years with the stand builder who gave us the assignment to think along with the decoration of the public spaces and the layout of the sponsor spaces. Just as we did in the summer of 2014 when organizing the successful Hockey World Cup in the stadium of ADO Den Haag.