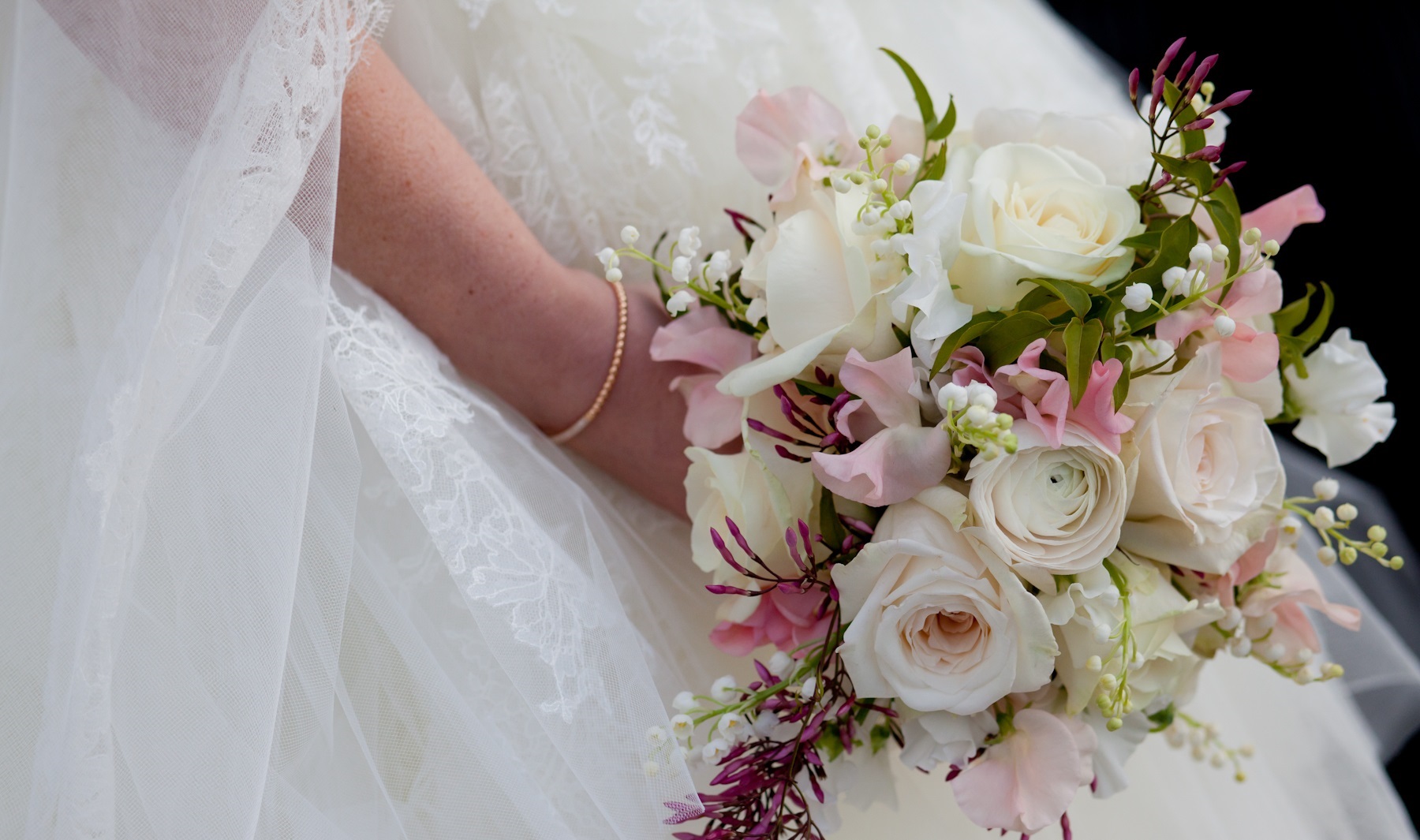 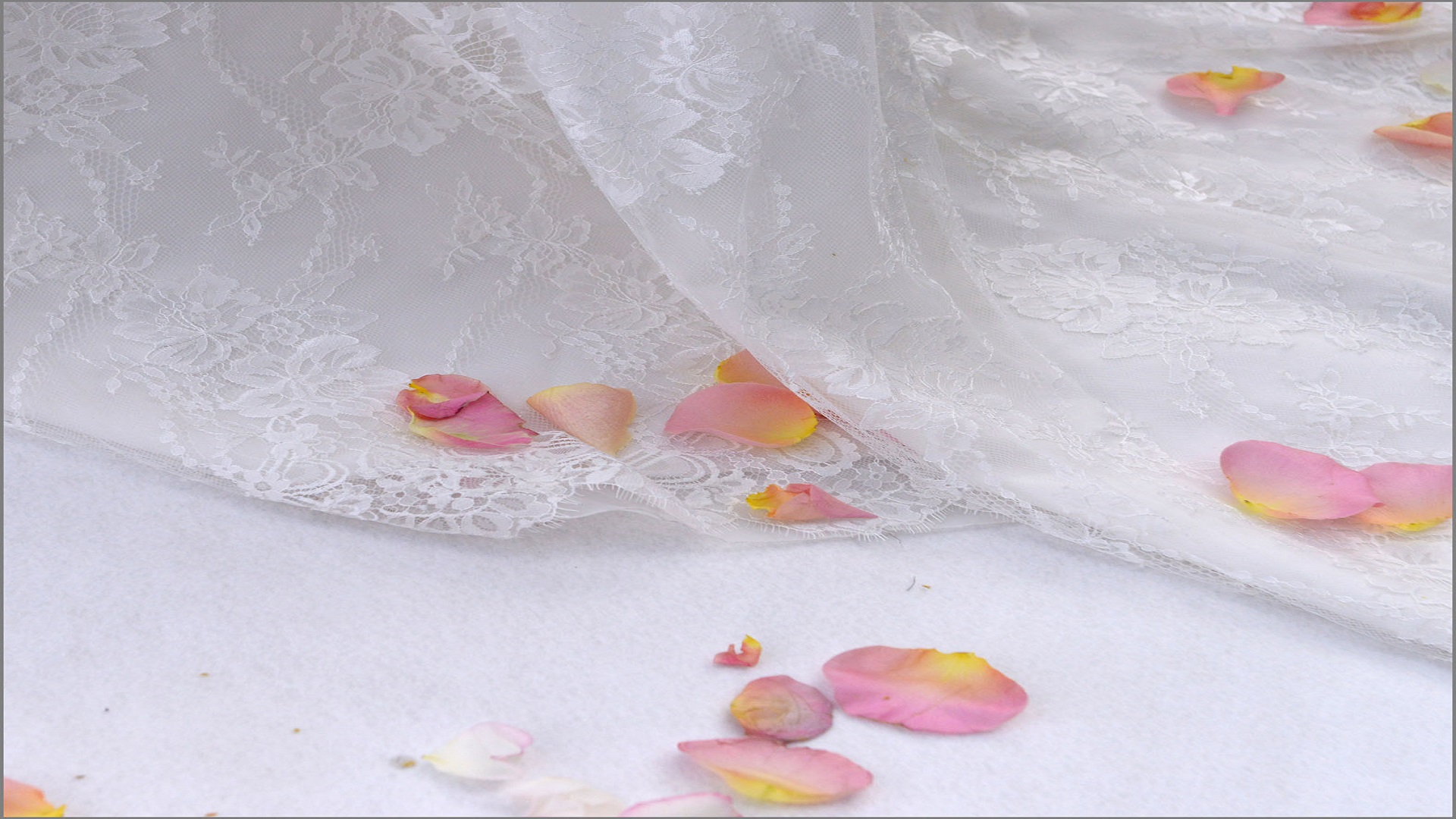 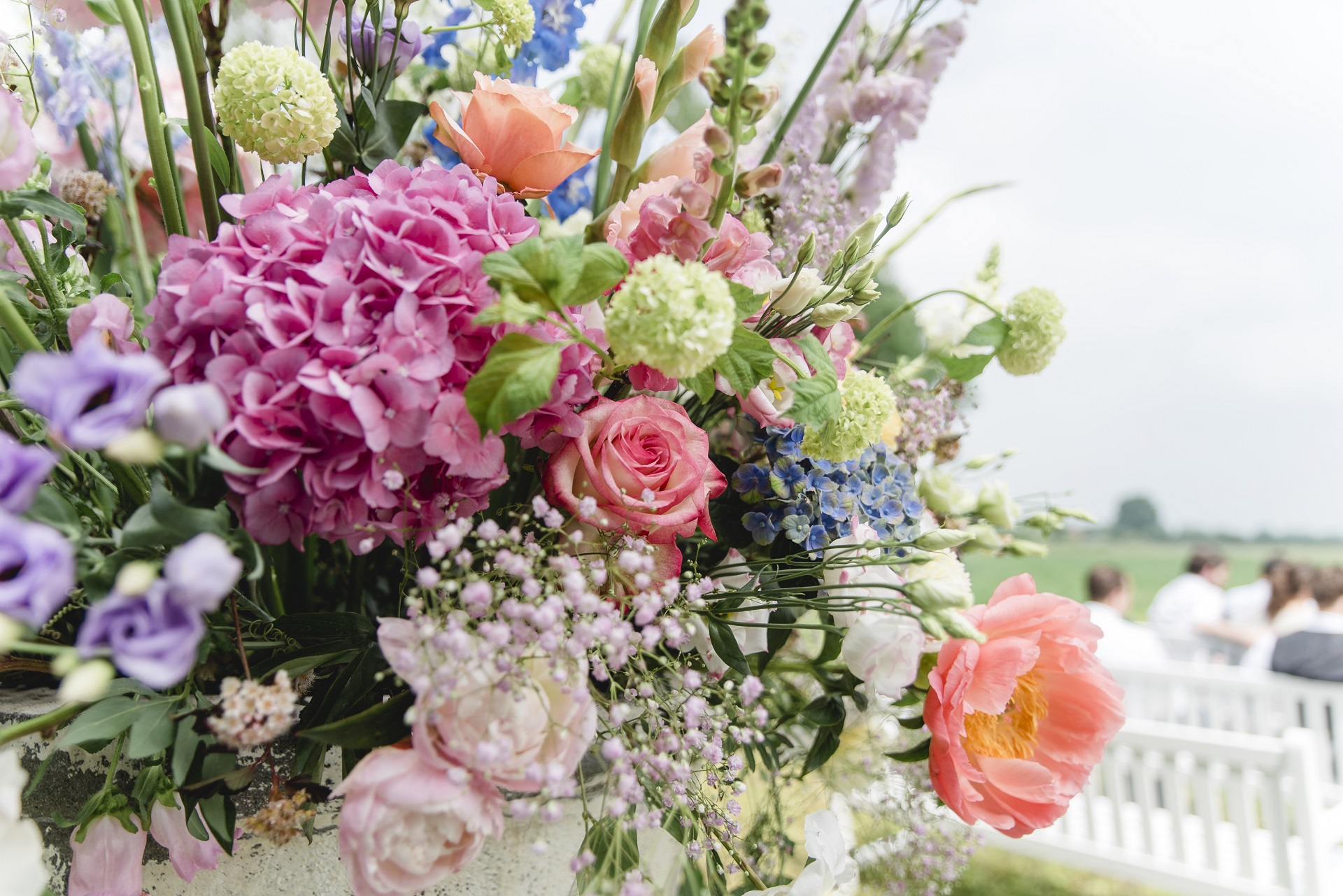 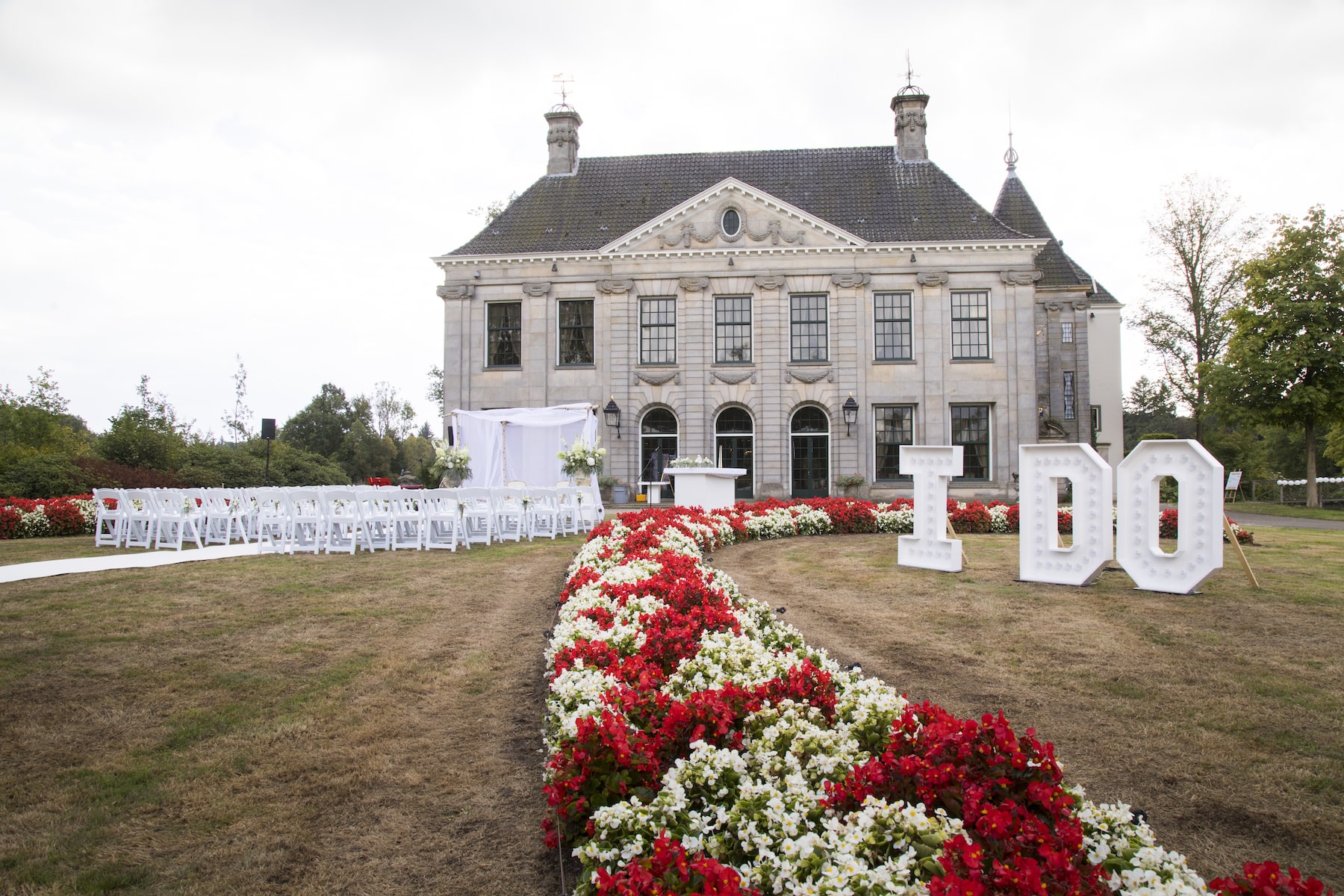 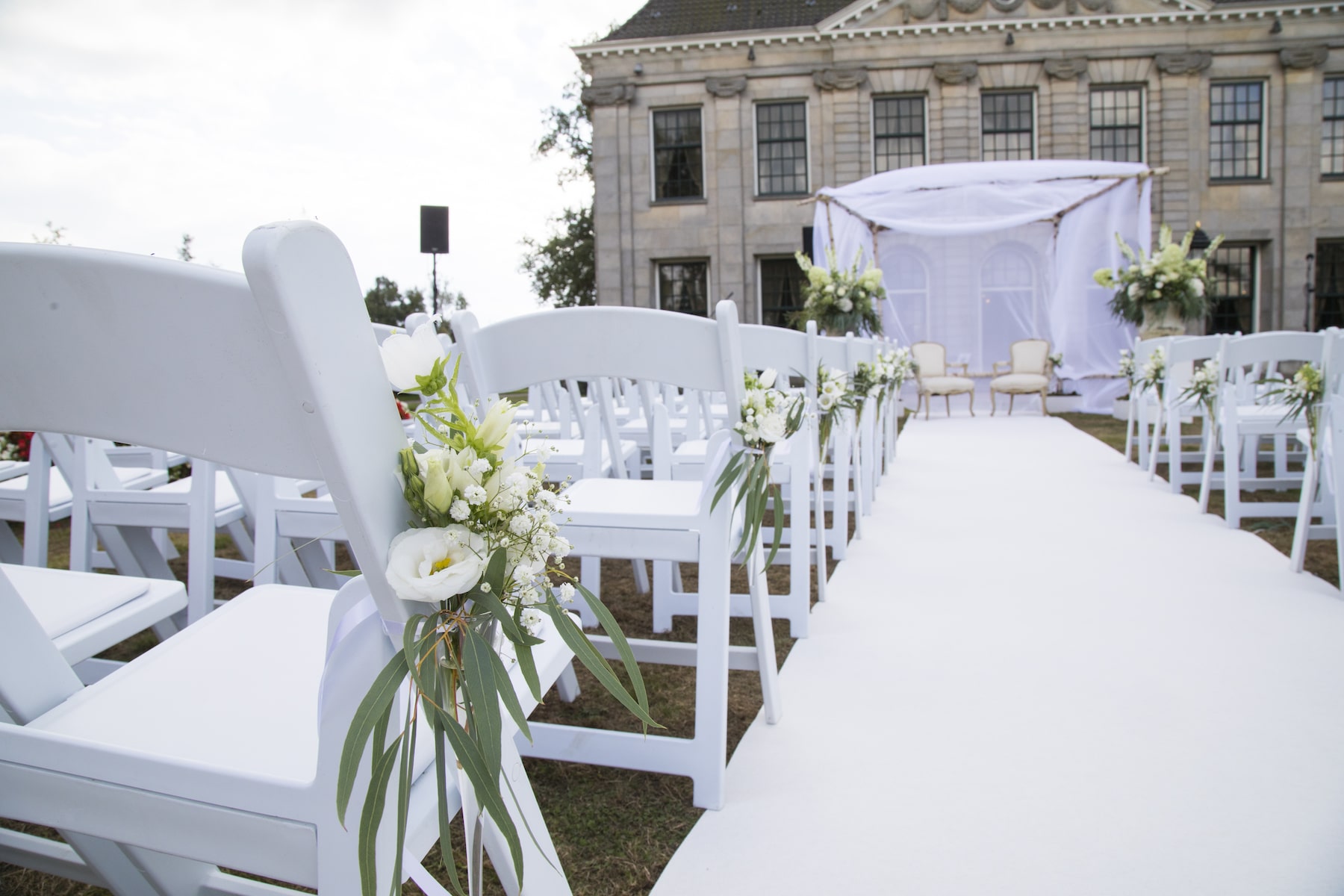 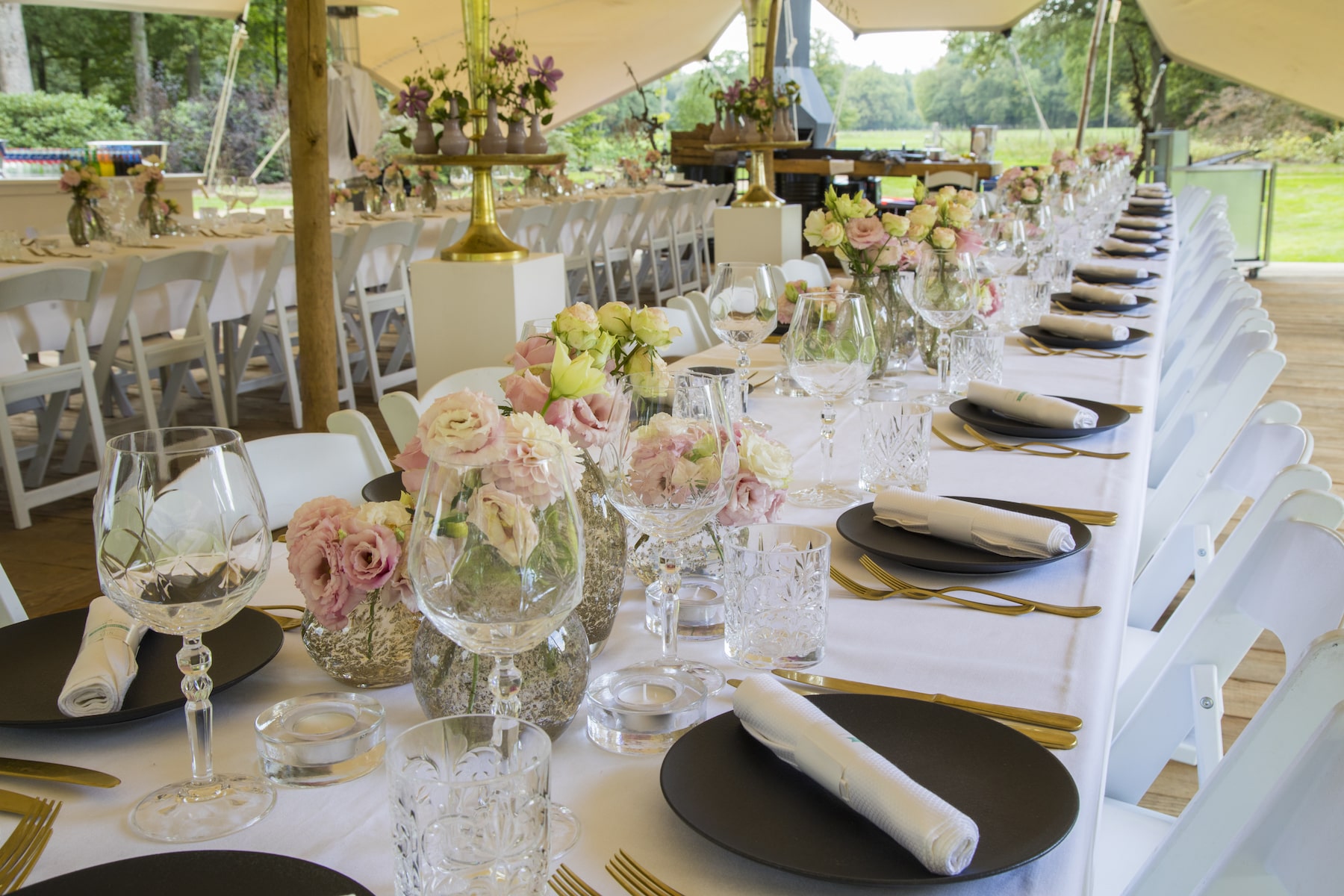 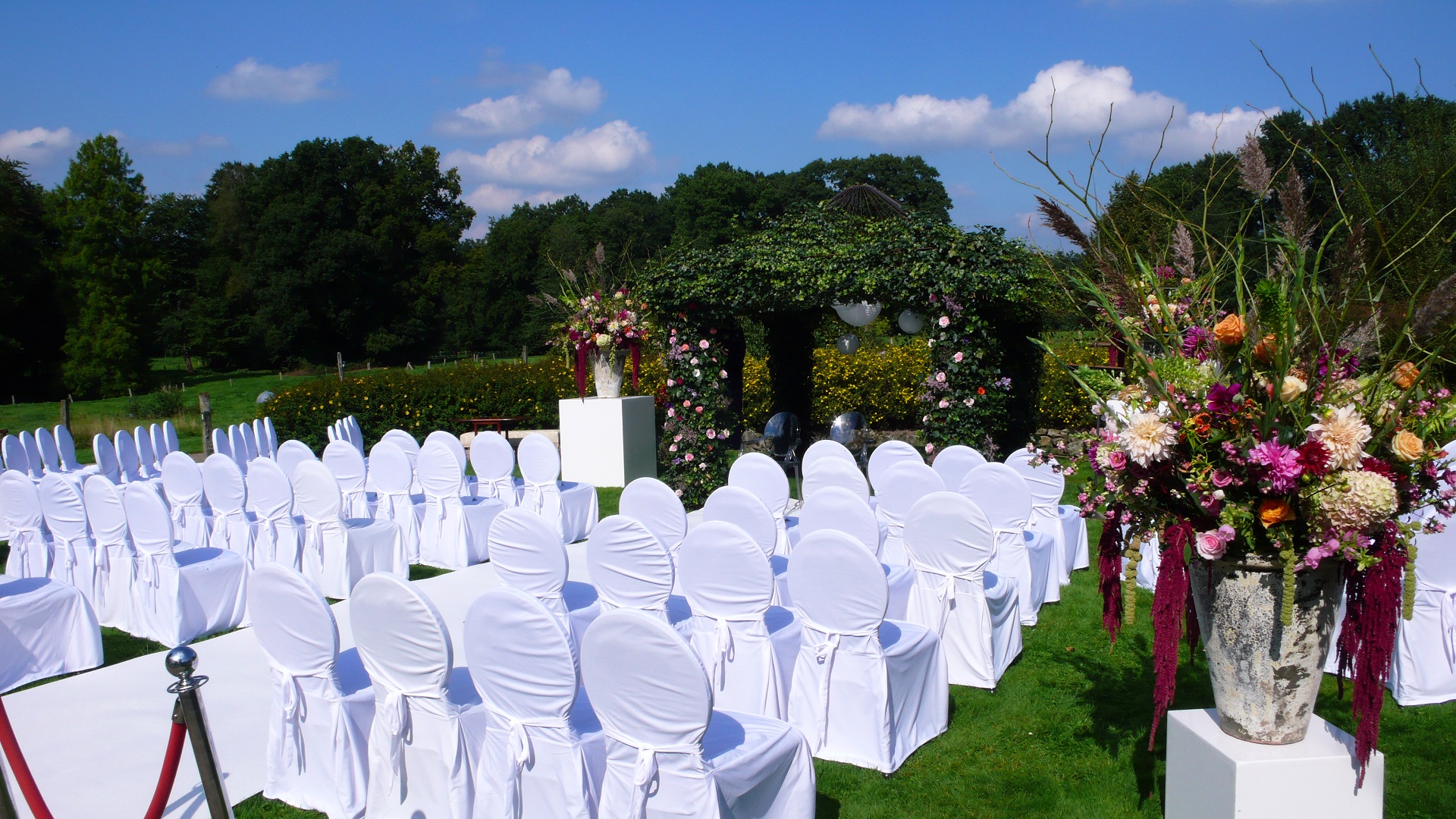 Wedding in the Keizersgracht Church and The Grand Amsterdam

Wedding in the Keizersgracht Church and The Grand Amsterdam

The wedding ceremony in the Nieuwe Kerk, followed by dinner and party at The Grand, is one of the most special weddings we were allowed to dress. In addition to the creative challenge, it was also a logistical challenge, because both locations are located in the heart of Amsterdam. Due to the groom’s Chinese origins, the desire was to use only white orchids in the arrangements. Also the request to use the flowers and plants used at the wedding ceremony in the Nieuwe Kerk in the creations at the party in The Grand.

That meant militaristic planning and careful treatment of the flowers and plants between the ceremony and the feast. In the church we packed the pillars with Asparagus with white Dendobrium orchids inserted in it. The same flower combination was also chosen for the rim of the pulpit and the altar. Bamboo plants have been used in the stands.

The dinner and party at The Grand was brightened up with the same flowers as at the church wedding, but now incorporated into table decorations, lavish pots on columns, and lavish arrangements scattered throughout the space. It gave The Grand an even richer and chic look. We often remember it with pride.